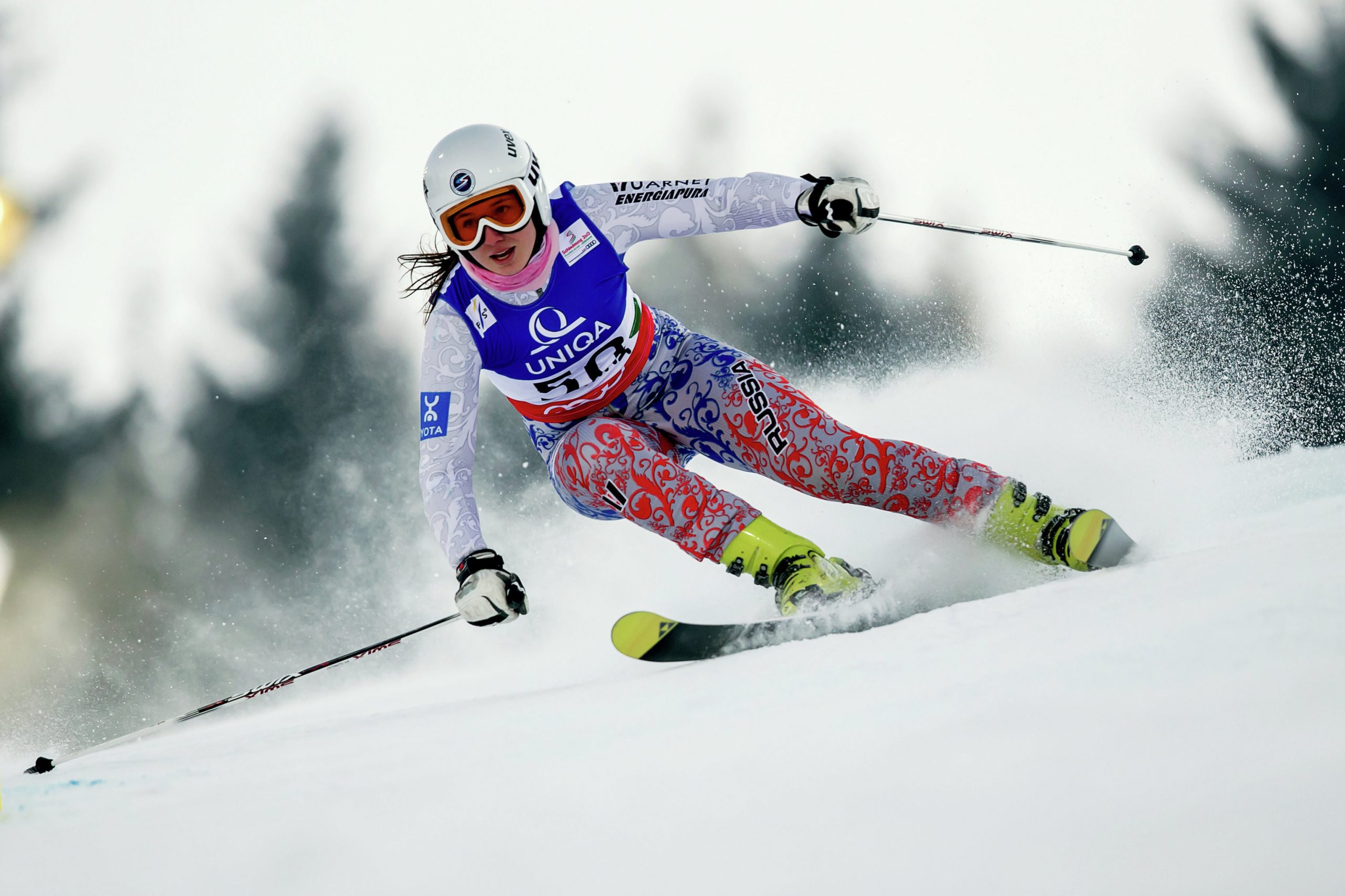 1. Focus on One Team

On any given day, you’ll find hundreds of sports betting lines across multiple sports. With so much variety, it’s easy to get sucked into making multiple bets on different teams.

This is fine if you’re a casual bettor who has a big bankroll. But it doesn’t give you a true chance to learn everything you need to make an informed bet.

If you’re a new to intermediate bettor, I highly suggest that you focus on one team and one sport. This helps you gain in-depth knowledge on the team and reduces the time that you need to spend researching each matchup. 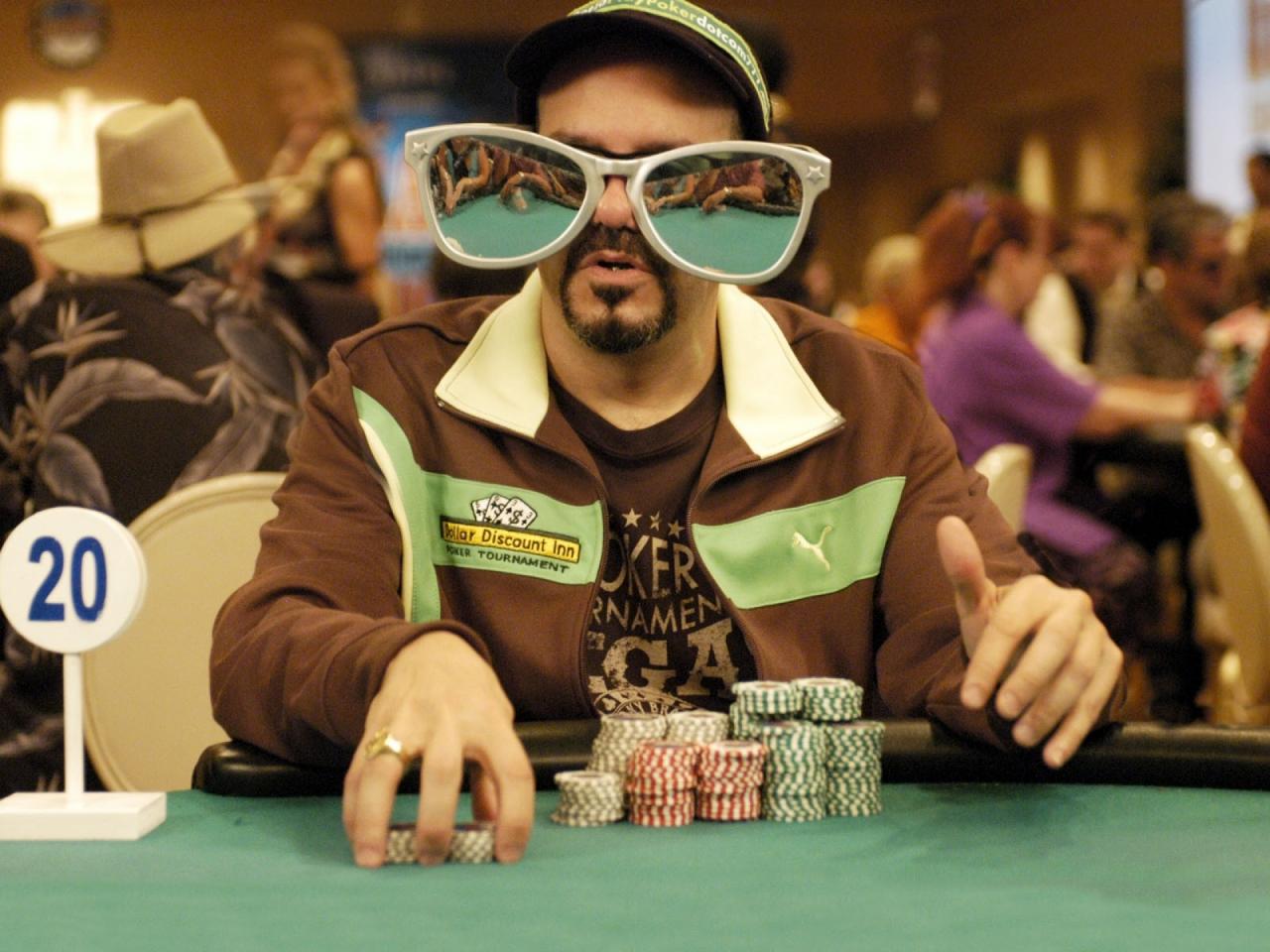 Good ways to implement this strategy include DVR’ing games of your preferred team, then closely watching them for player and coaching tendencies. You only need to pick up on a few subtle tendencies to gain an edge over the average bettor.

If you love online sportsbook, then pick up a new team in a new sport when the season is over with. But once you choose a team and a sport, stick with them throughout the season.

When you already know a lot about one team, you can spend more time researching the other half of the matchup.

Another benefit is that you’ll gain insight that most bettors won’t have into the matchup. Sure this insight won’t always result in a win, but it will give you a long-term advantage.

If you want proof that this strategy works, then consider that Haralabos Voulgaris made millions of dollars by the learning substitution tendencies of NBA coaches Eddie Jordan and Byron Scott.

This strategy is easy because you merely need to bet against the public.

The concept behind doing so is that sports books shade lines to reflect what they think the public will do. After all, a sports book’s primary objective is to set lines that draw 50 / 50 action – not predict game outcomes.

This leads to some soft lines, where, if you go against the public, you’ll gain an edge. But how do you find out which team the public is backing?

Given that sports books don’t release reports on betting patterns, this requires some guesswork. Good ways to figure out which way the public is betting involve asking yourself:

The key is to look for matchups where you think public bias is driving the betting action, then wager the opposite way.

If you don’t want to spend hours researching games and analyzing statistics, fading the public is a great strategy to employ.

You just need to look for big-market teams, perennial winners, clubs with diehard fans, and major superstars to get started. And you can win some profits if you’re really good at spotting teams that are being overvalued on lines for the public’s sake.

The advantage of fading the public is also the biggest drawback: it’s too simple.

Anybody can employ this strategy, which brings up the notion that if it works, then everybody would be doing it.

This isn’t to say that there’s no skill involved in fading the public because sharp or skilled bettors have made a fortune with this tactic.

But if you think that you’re going to retire early just because you bet against the Yankees every time, then you’ll be severely disappointed.

One more drawback is that online sports books have software in place to spot bettors who only fade the public. If a sports book believes that you’re a sharp who only fades the public, then they may just refuse you service or even withhold your winnings, if covered in terms & conditions.